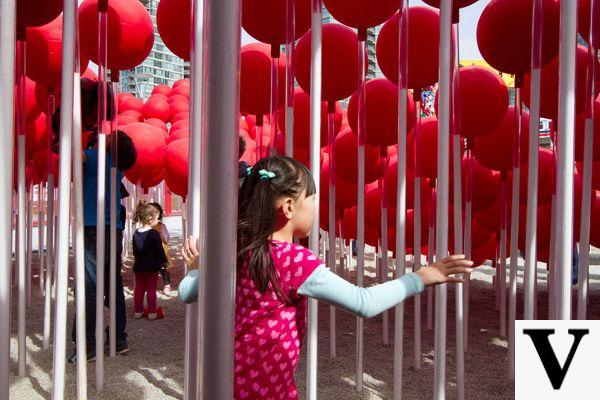 Misty the unicorn needs a horn. She says to Tiffi: "What is a unicorn without a horn?"

Tiffi pulls out a trampoline. Next, Tiffi extracts a chain of paddles from a tree to the unicorn. This rope then becomes the unicorn's recovered horn.

Minty Meadow is generally quite easy, despite the fact that it has a somewhat difficult level (The first hardest level): 65. Overall, it is of similar difficulty to the previous episode, Chocolate Mountains.